We're all about helping you to achieve your social goals. Whether that's delivery for a not-for-profit, philanthropy for an individual, impact for investors or CSR for a company, Boncerto is the right partner for you. 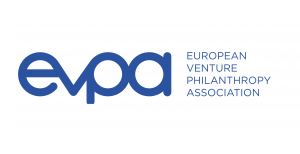 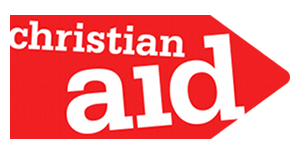 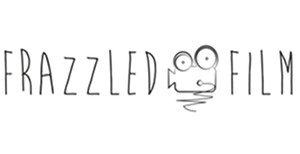 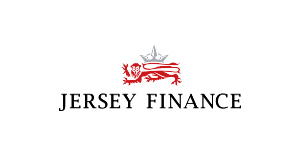 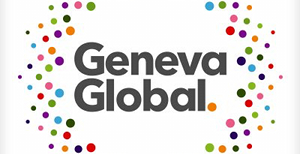 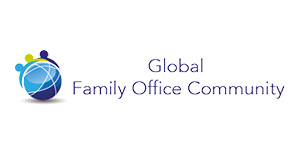 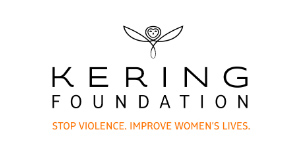 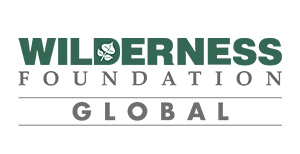 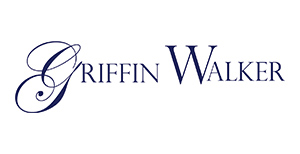 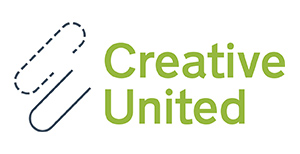 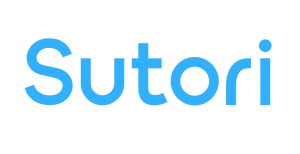 The Awards for Individual Philanthropy recognise people from around the world for their initiative and commitment to achieving social change.

Run by a major Continental bank, the competition is split into two with ‘The Grand Prix’ which honours an individual or family for their overall philanthropic activity; and the ‘Special Prize’ which recognises a committed philanthropist who has initiated an original project and has been working on the ground to implement it. Previous winners have included Dr Mo Ibrahim, Shiv Nadar and Viviane Senna.

Planning for the prize starts a year in advance and for the 2016 competition, Boncerto exclusively supported the independent jury to select a list of suitable candidates from around the world, undertake due diligence, create a background dossier on each candidate, and contact the nominees.

Alongside in-depth research, Boncerto redesigned the format of materials shared with the jury, whilst acting as a sounding board and source of ideas for the future of the award.

The 2016 Grand Prix winner was Ed Scott, a philanthropist who created the Center for Global Development to help carry out research towards formulating solutions for how government policies can help fight poverty and disease. He created Friends of the Global Fight against AIDS, Tuberculosis, and Malaria in order to help support and lobby for the funding of the Global Fund. Together with Bill Gates and George Soros he created DATA (Debt, AIDS, Trade, Africa) to provide a platform for Bono and other celebrities to advocate that the U.S. Government and public support development efforts. Meanwhile Ed has extended his philanthropy beyond global development to other realms, including founding the innovative Scott Center for Autism Treatment at the Florida Institute of Technology.

The Special Prize winner was Yann Borgstedt, founder and president of not-for-profit Womanity which aims to create lasting and positive change for women and girls.

"Do something for other people and you'll be genuinely happy you did so" - Ed Scott #NewPhilanthropy pic.twitter.com/5Th3HeZQ4u

"We were looking to engage in a differing way with our Social Entrepreneur Awards in 2015 – reaching further into new markets in the Americas and I found Boncerto to be an excellent partner to work with and appreciated their professionalism and flexibility. Not only did they enable us to identify organisations working in the field but also the quality of research has provided us with significant context for future work in each country. I would happily recommend them to others looking for support and expertise on social entrepreneurship projects”
- Céline Bonnaire, Executive Director, Kering Corporate Foundation

The Kering Foundation works to combat violence against women with a focus on the Americas, China and Western Europe. This reflects the international footprint of the Kering Group a world leader in apparel and accessories comprising of leadership brands such as Gucci, Puma and Bottega Veneta amongst others. The Foundation structures its action around three key pillars: Supporting local and international NGOs, organising awareness campaigns, and awarding Social Entrepreneurs through the Social Entrepreneurs Awards.

In line with Kering’s corporate values of entrepreneurship, boldness and adventure, three social entrepreneurs are selected every two years by independent jury based on the economic viability and social value of their projects to support women. In addition to a financial grant, winners of the Social Entrepreneurs Awards also receive personal and business mentoring from a senior Kering employee.

To support this major award Boncerto were engaged to map, identify and vet potential social entrepreneurs with the potential to scale working across the Americas region (US, Brazil and Argentina). Organisations needed to be working to bring an economically viable and socially beneficial approach to the support of women, with particular focus on violence against women.

Working over an elongated selection process and using experts on the ground we were able to provide an effective analysis of the landscape in all three countries. Working with the team at Kering Foundation we were able to react to the unique situation in each country to identify, select and prepare suitable nominees for rigorous independent jury assessment. This process included providing in depth due diligence focusing on entrepreneurship, business planning and social benefit.

For more information on the work of the Kering Foundation please visit: www.keringfoundation.org

"We were looking to deliver a relevant training course which helped small refugee groups to improve their online presence and build the foundations for online fundraising. Boncerto understood our audience, their needs and their limitations, and delivered a course which ensured attendees had the confidence to take the next steps themselves.”
- Ezechias Ngendahayo, Projects and Training Coordinator, Refugee Council

The Refugee Council is one of the leading charities in the UK working directly with refugees, and supporting them to rebuild their lives. They also speak up for refugees using their direct work as an evidence base, and ensure refugees have a stronger and more influential voice in decisions that will affect them. They work with a range of partners and in collaboration to ensure they can best support their clients.

James Ketchell of Boncerto has worked with the Refugee Council to design and deliver an online fundraising and social media course for their refugee community organisations – essentially smaller charities which exist to help specific groups in the UK.

Building on his experiences creating and producing similar courses whilst at the Charities Aid Foundation, he built a series of bespoke training events which introduced best-practice for web design on a budget, which online fundraising platforms to use, and maximising the potential of social media.

Very often these organisations have little or no funds available for online promotion, so James made sure attendees left with a realistic online strategy for their organisation centred around generating online donations, as well as the confidence to make tangible advances in how they present themselves through social media and websites.

For more information on the work of the Refugee Council please visit: www.refugeecouncil.org.uk