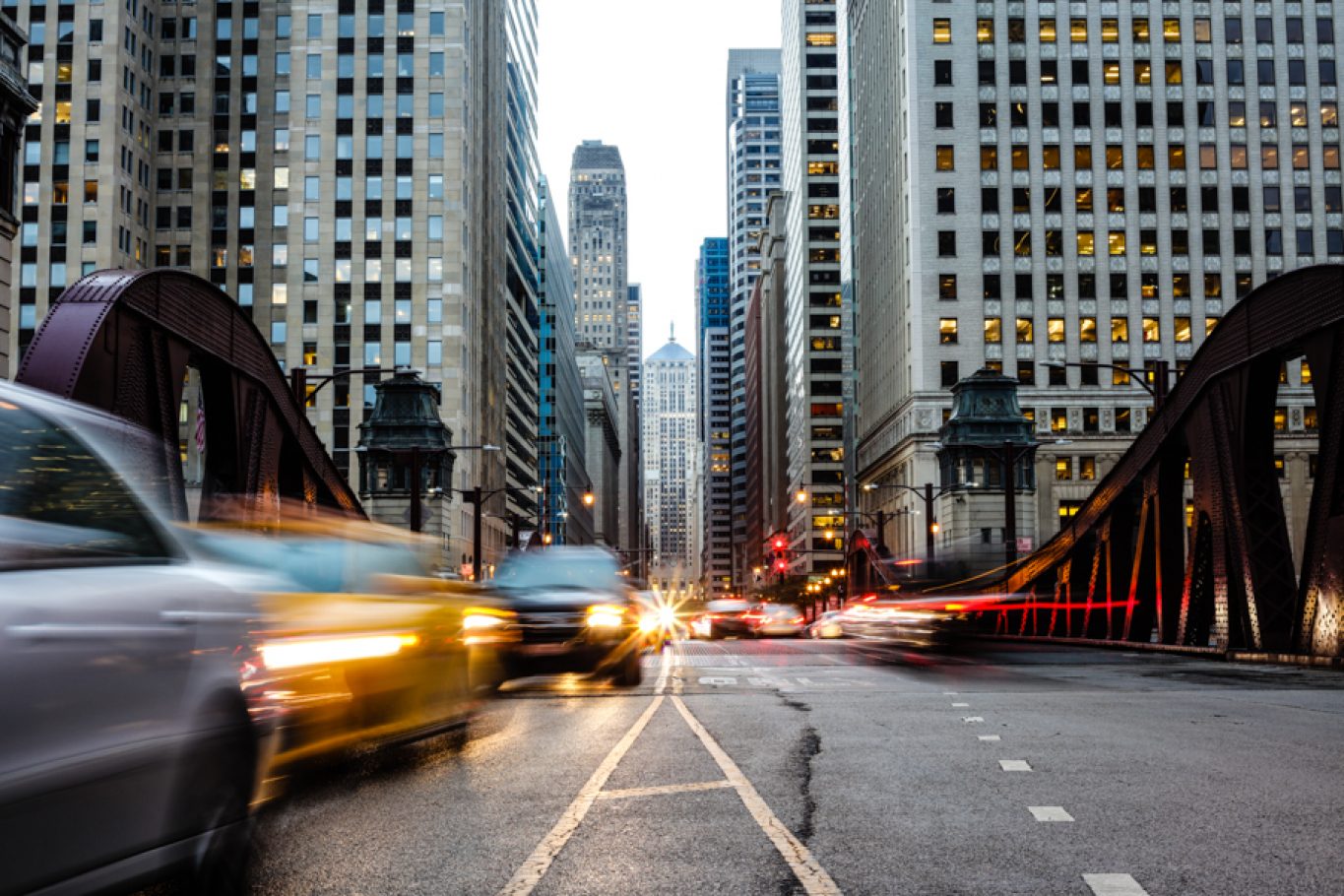 Rhodri Davies of the Charities Aid Foundation (CAF) shares his thoughts around blockchain and bitcoin and the impact this new technology might have on not-for-profit organisations and philanthropy.

Blockchain technology is big news. Governments, technology companies, banks and other are all pouring money into attempts to work out how they can harness this transformative new technology.

To date the best-known use case of blockchain is the cryptocurrency Bitcoin, but the technology has far broader potential applications; in everything from creating ethical supply chains in the diamond industry to IP attribution and royalty payment in the music business. Over the last three years, I have been thinking through what this new technology might mean for charities, not-for-profits and civil society organisations and the ways in which people are able to support them. You can read the reports I have written, and watch further explanatory videos here.

So what is a blockchain and how does it work, you might ask? Well, the short answer is that it is a, decentralised, distributed public ledger. In other words, a way of securely recording ownership and transactions without the need for traditional third-party bookkeepers. And why is that revolutionary? Well, if you think about it, ledgers of one kind or another govern virtually every area of our lives: our bank account shows how much money we have, the Land Registry confirms that we own a property, the DVLA records whether we own a car and our history of driving, the electoral roll confirms our eligibility to vote, and so on. Hence a revolution in ledger technology is actually a pretty big deal.

The technicalities of how blockchains work are rather complex, but the good news is that you don’t really need to get into them to understand why the technology could be transformative  for philanthropy and civil society; you just need to know a few of the key features and what they might mean.

Here are five potential ways in which I think the technology could be game changing:

1) Radical transparency - All assets recorded on the blockchain are unique and the ledger is entirely public. This means the system is incredibly transparent and would allow an individual to track their specific donation all the way through a not-for-profit to the end beneficiary and beyond. This could offer huge opportunities... but also raises serious challenges to how charities currently function and communicate.

2) Border-less assets - Blockchains are not bound to any one country, and neither are the assets on them. This means that assets (money, digital goods, etc..) can be instantaneously sent around the world without many of the current costs such as foreign exchange charges or transfer fees. For not-for-profits operating across borders, and their supporters, this could massively reduce costs.

3) New forms of assets for donations - Assets of any kind can be recorded on a blockchain using tokens. They could be financial assets, but they could also be non-financial, digital, physical or even intangible (e.g. Intellectual property, or reputation). This could open up entirely new asset classes for donations.

4) Algorithmic philanthropy - On the blockchain, you can create computer protocols called "smart contracts" to govern transactions, which are self-executing and triggered automatically when certain conditions are met. Smart contracts could be created to stipulate that a percentage of a given transaction, or of profits, is donated to charity. Further down the line, it may even be possible to engineer algorithms that can decide where to donate based on analysis of data on need and impact, thus creating a new form of automated "algorithmic philanthropy".

5) Decentralised not-for-profits - Organisations themselves can even be registered as entities on the blockchain, and the models of governance in this scenario need look nothing like traditional models. For example, responsibility for decision-making could be distributed among supporters. This could result in radically more democratic forms of philanthropy.

The potential for blockchain technology in philanthropy is clearly huge: the challenge is for not-for-profits and their supporters to work out how to harness the technology before it overtakes them and they find themselves missing out.

Rhodri's work on blockchain is collated here. You can also read more from Rhodri at his Giving Thought blog.
Follow Rhodri on Twitter.