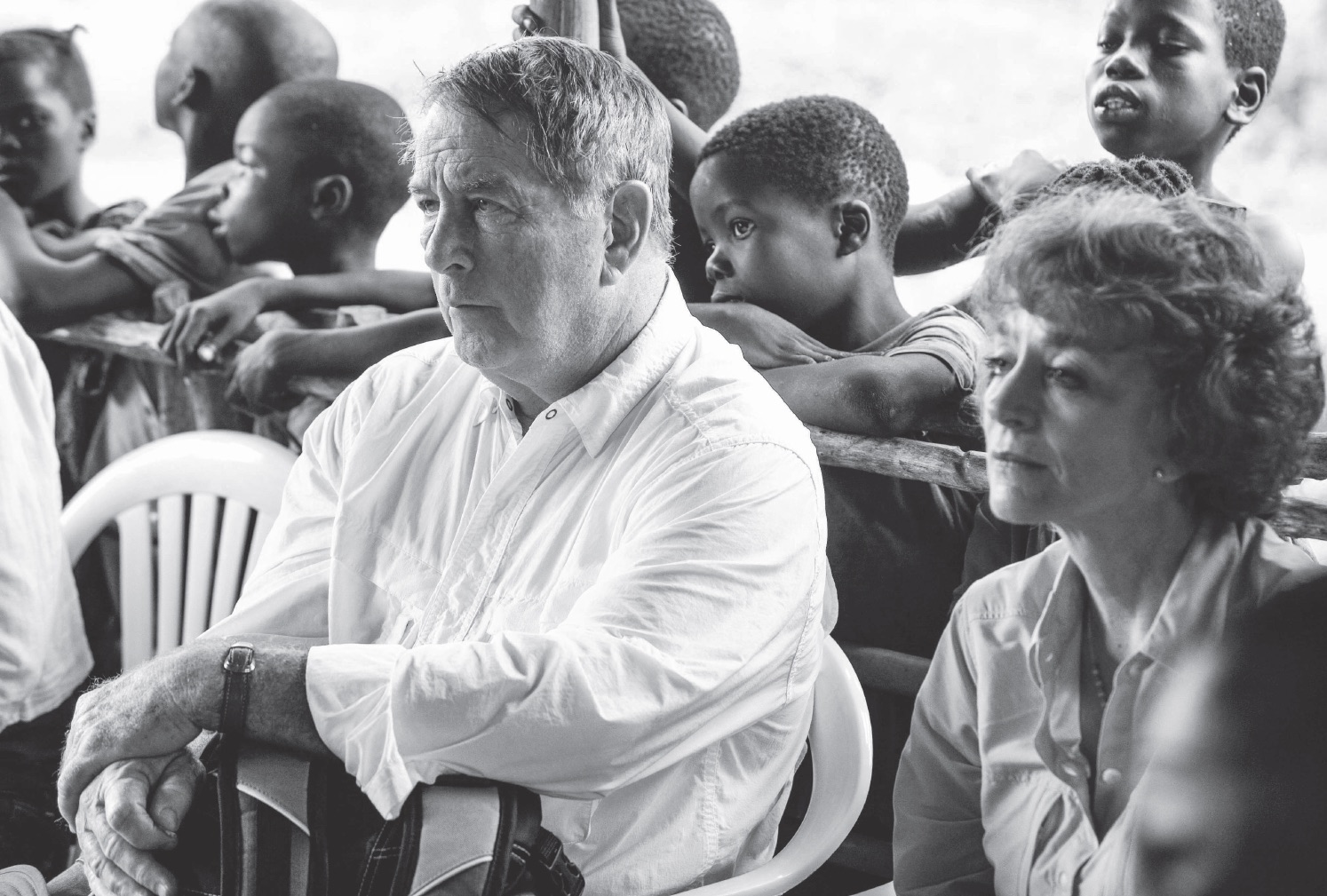 Find out more about the magazine at their website.

Ed Scott made his money co-founding software company BEA, which was sold to Oracle for US$8.5 billion in 2008, after which he focused on launching various lobbying organisations, including the Center for Global Development (which campaigns on development issues and reducing debt) and the Friends of the Global Fight (which campaigns to support the Global Fund to Fight against AIDS, tuberculosis and malaria). He was also a co-founder (along with George Soros and Bono) of Debt, AIDS, Trade, Africa (DATA), which later merged with the ONE campaign. Scott has also founded The Center for Interfaith Action on Global Poverty, and the Scott Center for Autism Treatment. The Scott Center in Florida provides world?class assessment and treatment services for children diagnosed with autism while conducting innovative research.

Peter Cafferkey, of leading philanthropy advisors Boncerto, caught up with Ed Scott on behalf of Billionaire.

Your approach differs from many other philanthropists. Why did you choose this path?

My approach to philanthropy was influenced by my work in the private sector in Silicon Valley where getting involved implies trying to have significant global impact. It was clear to me from the outset that if we could not convince governments and major multilateral institutions to change and redirect their areas of emphasis, our ability to make meaningful impact would be very limited. I realised I had more money than I could ever spend. After seeing the effects of debt on the world’s poorest, I thought our resources could have more impact by changing how governments and international institutions operated. I thought this approach would be far more effective, even without the personal satisfaction from pointing to something specific and saying ‘I did that’. What inspired you with the causes you have chosen to work with? My wife and I were in church one Sunday morning and heard the pastor speak about a single mother who was a waitress in our congregation who had to spend hours on public transportation bringing one special needs child to his school, then going back the opposite direction to drop off the other child before going to work. In many cases, she was late to work and the hours she and her children spent on transportation each day were hindering their lives significantly.

We then contacted the pastor and said we would like to buy this woman a handicapped-accessible van anonymously. The pastor then gave her driving lessons so she could get a driving licence and about six months later the pastor read a very moving letter in church from the woman saying how much having the van changed her life since she could more effectively take her children to their schools and she could get to work on time. Knowing the difference this gift made changed my life.

Of your philanthropic achievements, what are you most proud of?

I believe the Center for Global Development has been an unbelievably successful institution in helping improve how governments and multilateral institutions approach elevating people out of poverty, fighting disease, and improving the human condition worldwide. It is now in its 15th year of existence and continues to be a leading and respected voice on these issues. On a personal level, I encouraged and paid for Compassion International to develop a plan to test and treat those children under their care, as well as their caregivers, for HIV/AIDS, as many of their children were dying from the disease in Africa. Compassion International was initially reluctant to do this due to concern about losing funding from their primarily evangelical Christian donor base. However, I reminded them that these children would continue to die if we didn’t help them and they decided to solicit funding to pay for HIV/AIDS testing and treatment. They needed 16% of their donors to give an extra $8 per month to fund the programme and they ended up getting more than 85% of funders to donate. Thousands of children are alive today because of the success and reach of this programme.

What advice could you offer any aspiring philanthropists?

Educate yourself on the issues in the areas in which you have interest. There are more than enough areas in the world that would benefit from attention. I am, for instance, impressed by the focus on the Gates Foundation to eliminate polio worldwide and continue to marvel at their progress. It can also be very helpful to see first-hand what is needed — whether in your local communities or visiting developing countries around the world. One of the experiences that has most influenced me in my life was visiting the urban slum of Kibera outside of Nairobi, Kenya. We went into a dark hut and inside a solitary man was dying of AIDS. His wife and children had already died from the disease. The man was close to death and nurses would come in throughout the day and wipe him with wet washcloths. I asked his permission to take his photo, which he gave, so I could remind myself and others never to forget his plight and those similarly affected. I never even knew his name, but I look at that photograph frequently and remember him, and know that our efforts to fight global poverty and disease are to help people like him. 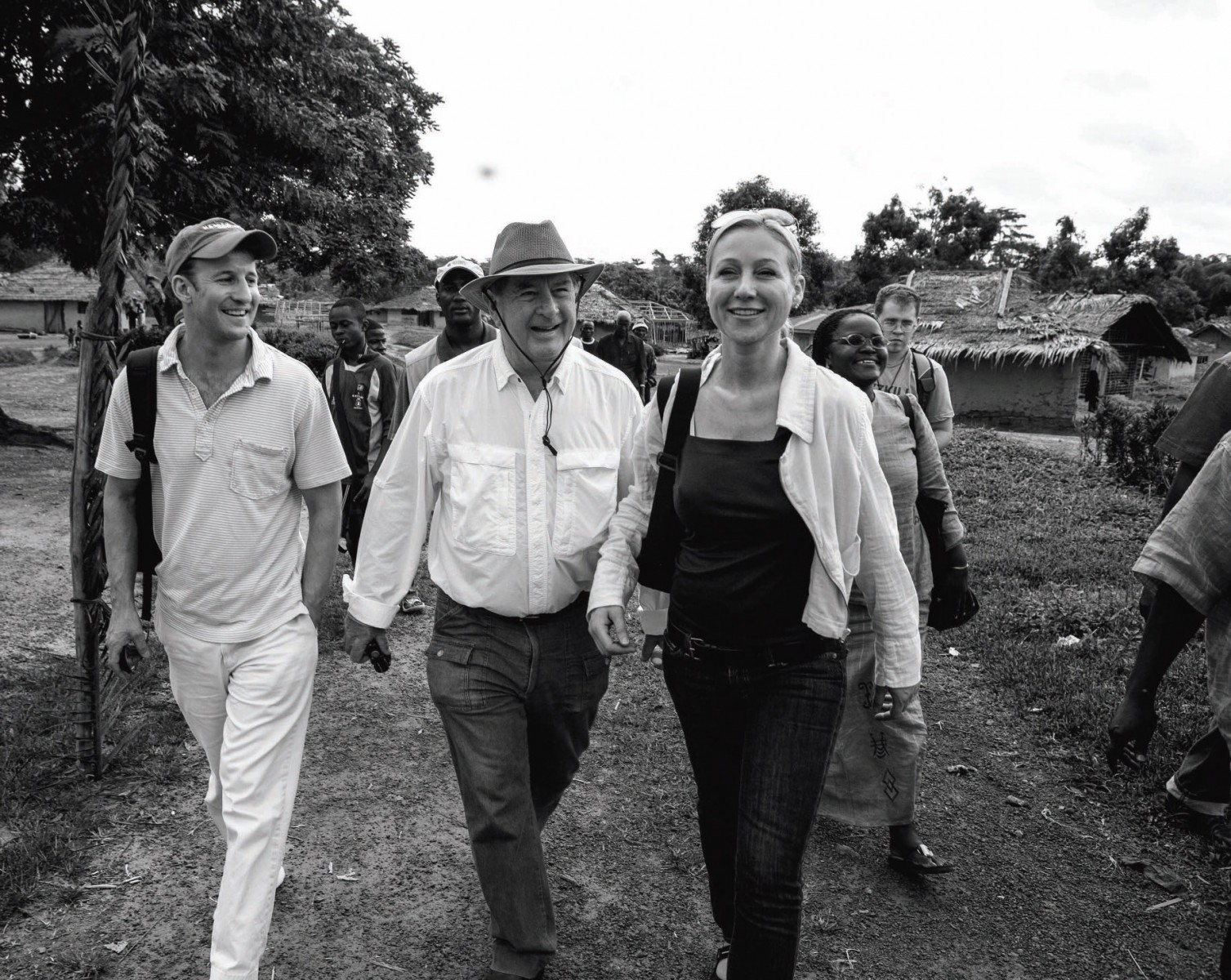