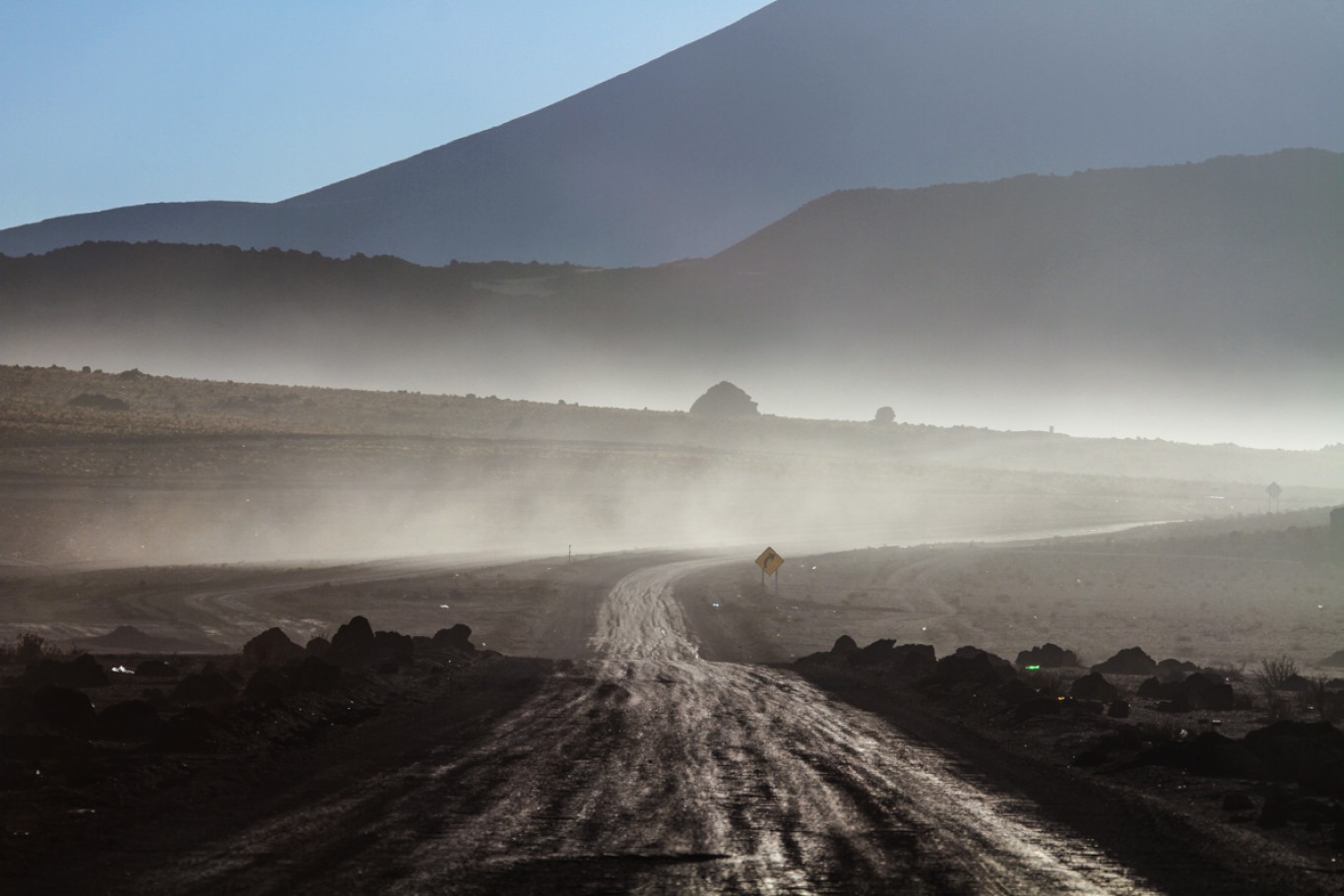 This month we’re starting at the beginning with charities. More specifically their status, legal forms and what you, as a Donor, need to know about them.

A key first thing to realise is the definitions below are not mutually exclusive. Some organisations can easily fit in two or three of the descriptions below.

Neither are there accepted international standards, terminology changes as borders are crossed. As we are often told that charity begins at home, we thought we would start with the UK.

Over the coming months members of our network will look to take us through their own terminology around the world. If particular geographic areas are of interest, please do let us know.

What is a charity?

In the UK charities have to be seen as having “charitable purpose”. Not a new idea – these take root in laws from 1601 – at its heart charitable purpose are areas that the State believes are of general benefit to Society, and which it should encourage private donations to.

Since 2011 charitable purposes have been split into 13 categories (advancement of education or health, for example) with the flexibility of an “other charitable purposes” category. However having a stated aim of fitting into one of these categories is only the first step, organisations also have to show that it exists for the wider public benefit.

To encourage donations conferring charitable status enables organisations to benefit from a number of advantages – most prominently tax relief. Once an organisation feels it can justify this, it can look to be registered within the UK.

How charities are registered…

Charities are regulated by either the Charity Commission in England and Wales, a separate Commission for Northern Ireland or lastly the Scottish Charity Regulator in - you guessed it - Scotland.

In England and Wales charities need to meet a minimum threshold of £5,000 income a year before being able to register (and receive their charity number). Registered charities also need to file an annual return.

Not all charities need to register with them, however.

Excepted Charity – A charity is excepted from registering with the Charity Commission if its income is £100,000 or less and falls into the following groups:

Exempt Charity – A number of charities do not need to register. These include further and higher education institutions, universities, industrial and provident societies, friendly societies national museums, that were established by Act of Parliament or by Royal Charter.

Charities also need to register with HM Revenues and Customs (HMRC) if they are planning on claiming Gift Aid on donations or to enable a reduction in taxes such as Council tax. However, there is no minimum threshold for this, which means theoretically an organisation of any size providing societal benefit can boost a potential donation. Hence many local sports groups find themselves benefitting from registration with HMRC as Community Associations and Sports Clubs.

How charities are formed…

OK… but what are these?

The following terms are also used to describe charities.

These are not charities though…

The following, although created for a wider purpose than profit, are not charities.