How to make sure your money does the best it can 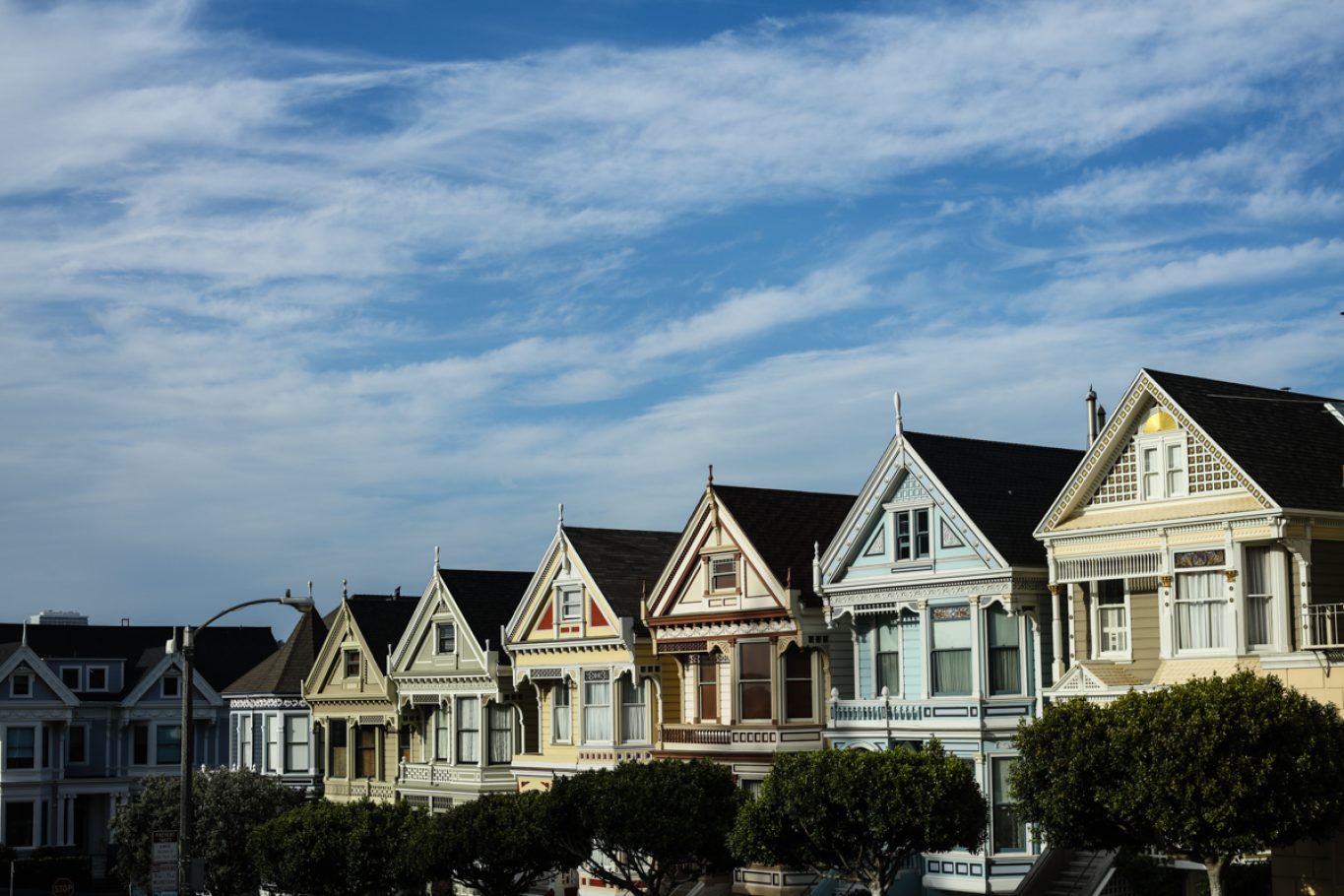 This article originally appeared on the Institute's LinkedIn page.

More wealthy people than ever are putting philanthropy at the heart of their family values. And they want their money to do absolutely the most good it can. But this very desire can stop them from even getting started.

Choosing how to do good isn’t easy, as the speakers at the online Legacy Summit, run by Legacy Institute International, explain.

"It seems so simple," says Peter Cafferkey, CEO of Boncerto, the philanthropy consultancy. "So many people walk into it thinking it’s going to be simple, but they quickly run up against road blocks."

The sheer range of good causes worthy of support can make would-be philanthropists freeze. "There’s so much to choose from, so much to do," says Cafferkey. One person he’s worked with was so overwhelmed that she did nothing for two years. "She was stressed about not doing anything, but also a bit terrified about doing something."

Such stress stems partly from the way philanthropy has been thrust into the spotlight in recent years. "Before, the approach used to be, 'We’ll do something good.' Now there’s pressure on people that you have to be the next Bill Gates, you have to have a long-term vision or plan. And you do. But if you talk to Bill Gates, he didn’t start off with a plan."

Cafferkey’s advice is, "Just do something. Let’s get going."

You might not get it right first time, he says, but you’ll learn from your mistakes. "There’s a measure put on the philanthropic sector that’s different to everyday careers or business. You learn as you’re doing in business, you learn in a career, you find your passion. And the same is true in philanthropy." 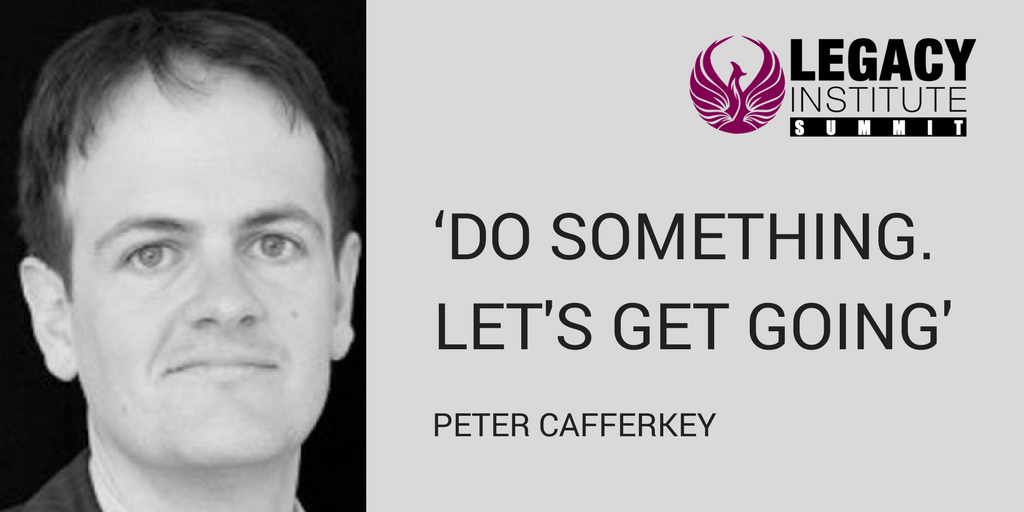 Click here to read more from Peter and his fellow speakers.