Opportunities and Challenges Ahead for IFCs 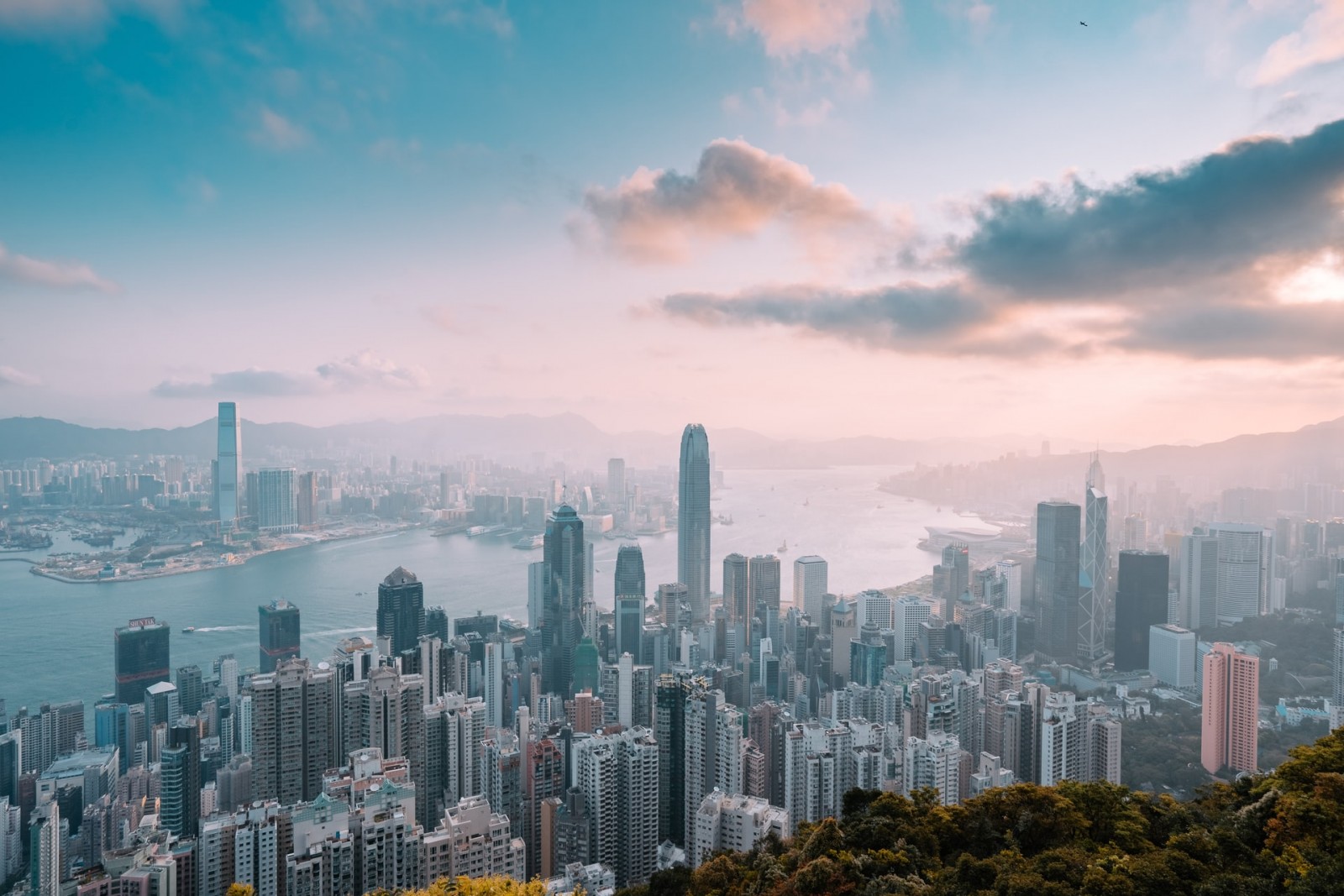 The decision of the IFC Economic Report to focus on topic of philanthropy and social good is extremely apt. It is vital that those working in IFCs are aware of the growth in this area and are able to respond to growing client demand. As we approach the 2020s, the rise of philanthropy, social impact, and social good, in both common discussion and future planning amongst wealth holders, shows no sign of abating.

An Age of Philanthropy?
Led from the very top of the wealth pyramid, initiatives such as the Giving Pledge, championed in 2010 by the then world’s richest man, Bill Gates, have proactively encouraged public commitments to ‘good causes’. The initiative now counts over 190 billionaires among its members worldwide, with 22 countries represented by pledgers. Whilst not legally binding, signatories are encouraged to ensure at least 50 per cent of their wealth is committed to good causes during their lifetimes or upon death

Whilst some have claimed we are merely witnessing a new, transient ‘golden age’ of philanthropy amongst the gilded elite, similar to that of the early 1900s (Carnegie et al), it is clear to me that this trend instead reflects a wider change of attitude within society.

Firstly, this tendency is a not purely restricted to the very richest in society. A 2019 UBS-funded study which surveyed over 260,000 foundations in 39 countries, found that over 90 per cent reported assets of less than US$10m, with nearly half under US$1m.  Whilst only a partial study of global philanthropy, such statistics certainly indicate that philanthropy is spreading beyond its traditional sphere.

It is important to acknowledge that philanthropy in society is not new; examples can be found throughout history, from ancient Rome to the Rockefellers. Despite this, modern growth of the sector has been exceptional; 75 per cent of the 260,000 foundations mentioned above were created in the last 25 years.

Read the rest of the artilcle at IFC Review.