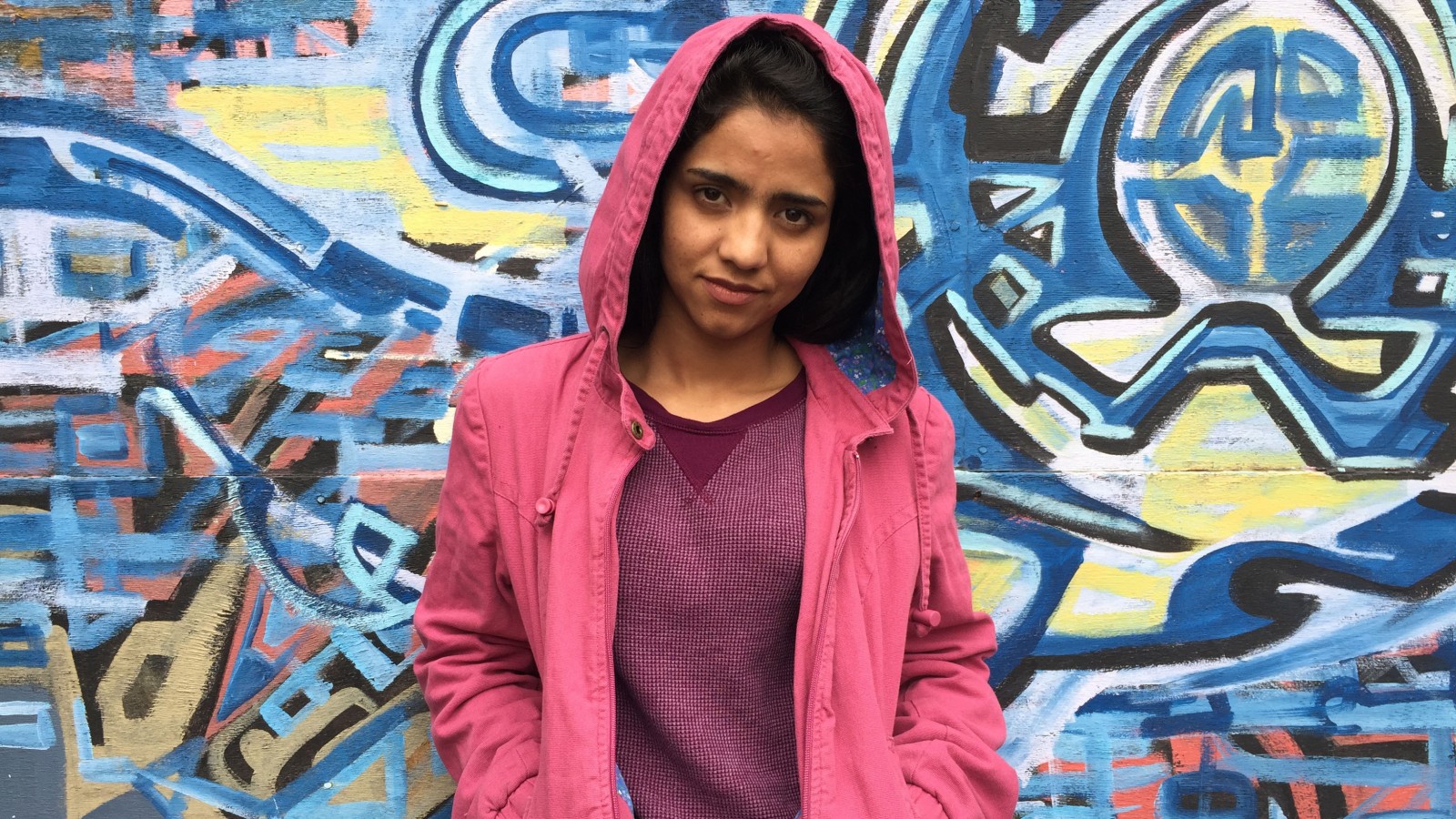 Last week we attended a gala showing of Sonita, the independent documentary which follows the life and times of an Afghani refugee living in Iran who wants to become a rapper, but whose family are more interested in selling her off for marriage.

We were invited by the Kering Foundation who held a special screening at BAFTA in London as part of their #BeHerVoice campaign, celebrating five years of their work to end domestic violence against women. Bringing together stars from the worlds of fashion, film and sport it raises awareness around the shocking extent of violence against women.

Joining us at the premiere was Stella McCartney, Salma Hayek, Eva Herzigova and other famous models, actors and celebrities.

Sonita is a powerful and moving account of a woman living under the threat of violence. It’s a wonderfully told story well deserving of its competition nominations and awards. Unfortunately, the story told is the exception – how many women are able to eventually escape forced marriage?

A post-film Q&A with the director revealed the extent of the problem - Sonita's story is all too familiar in certain countries around the world.

Established by Francois-Henri Pinault, the CEO of Kering, the foundation provides financial support to sustainable and long-term charity projects on various issues surrounding violence against women and women’s empowerment. These include improving the living conditions of rural women in the Democratic Republic of Congo, holistic assistance to victims of domestic violence in Brazil and the rehabilitation of women trafficked and exploited by the sex trade. Each of these projects are conducted under the leadership of women, for women.

Find out more about Kering Foundation, and the White Ribbon / #BeHerVoice campaign, on their website.