Why billionaire Philanthropists have yet to tackle Zika 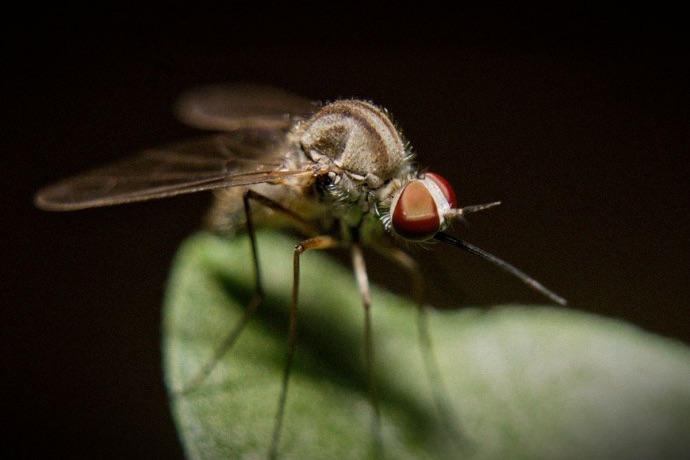 Peter Cafferkey of Boncerto provides his thoughts on Zika in a piece which originally appeared in Billionaire. Since this article a small but growing group of donations has started to appear, including $2 million from Paul Allen.

Unlike the Ebola crisis, which received aid from billionaires Paul Allen, Mark Zuckerberg and the Gates, Zika has no champion. Yet.

The World Health Organization (WHO) this week declared Zika a “public health emergency of international concern”. This is a significant step in ensuring the global community is able to mobilise resources towards finding new ways of fighting the disease and create a vaccine. However, this will be a long time coming — we are months, if not years, away from being able to administer vaccinations on the ground. Still the WHO response to Zika is encouraging; it was widely criticised for not declaring Ebola a disaster sooner, and its relatively rapid response to Zika will focus the resources and efforts of the international community, governments, and NGOs.

However, Zika presents a very different situation than Ebola. We are not dealing with a deadly virus that kills, rather a relatively mild mosquito-borne disease that results in 20 to 30 per cent of adult victims spending a short period with aches, pains, rashes and fever. A disease named after the Ugandan forest in which it was first identified in 1947 that has spread to more than 20 countries in Central and Latin America would have normally been a cause for interest and low-key medical response rather than global fear. This has changed with the growing scientific belief (yet to be proven) that the disease is behind a huge increase in microcephaly in Brazil; a condition that affects foetuses, resulting in babies with far smaller head sizes and lifelong disabilities. According to the BBC, Brazil had fewer than 150 cases of microcephaly in 2014, but there have been more than 3,500 reported cases since October 2015, coinciding with the rise of Zika.

As there is no treatment, this response so far has focused on reducing the risk of being bitten by mosquitoes, with health officials suggesting people use insect repellents, wear long-sleeved clothing and keep windows and doors closed. They have also advised women living in affected areas to avoid getting pregnant, while the US Center for Disease Control has advised pregnant women not to travel to 22 countries in the Americas.

Alongside this is a proactive fight to remove stagnant water (the breeding grounds for mosquitos) and the fumigation of houses to kill existing mosquitos. In the long term this is something proven to be best achieved through the education and empowerment of local communities to raise levels of sanitation. In the short term, the Brazilian government is trying to kick-start this with the deployment of 220,000 soldiers in February tasked with the distribution of educational leaflets and scouring cities for potential mosquito breeding grounds.

We’ve yet to see any philanthropists take a lead in the fight against Zika, or organisations fully coordinating a regional response to the crisis. Given the nature of the disease and the fact that it’s only recently been formally recognised as a crisis by the WHO, this is perhaps not surprising. It does though raise the question of what role philanthropists can, and should, play.

For those who are looking for an immediate response in the form of charitable emergency relief, examples such as the recently launched International Federation of Red Cross and Crescent Societies (IFRC) appeal give the easiest route to support the community work required to fight the mosquito-borne disease.

Meanwhile, philanthropists with existing programmes and partners on the ground in affected countries need to be in close contact, providing support and flexibility especially in terms of funding objectives to allow organisations to respond to their circumstances effectively. In a time of fear, uncertainty and restricted travel, local organisations need to have understanding funders who are prepared to trust in their partners and respond accordingly to the changing situation on the ground.

However, the larger challenge is facing the new philanthropists without effective connections on the ground or experience of working in South America. In the early stages of a large-scale challenge such as this, it can be daunting for the philanthropist to understand the role they can best play - In time, a considered approach is sometimes the wisest course.

To be clear, that is not to discourage funding emergency relief such as that offered by the IFRC. Rather, it is to reflect the unique role philanthropy can play in committing to long-term change and flexible funding.

With this in mind, philanthropists should look for opportunities to build both resilient communities and also programmes with potentially wider reach than purely this emergency alone. Core to combatting this and future outbreaks is a need to both raise awareness in, and strengthen, communities. Only by working at a local level, long term, can sanitation levels be raised and behaviours changed to remove the breeding grounds for mosquitos and reduce the risk of Zika and other diseases.

Methods to achieve this can involve funding scalability of existing best-in-class organisations, co-funding with other philanthropists with a track record in the area, or working with experts on the ground to help signpost organisations working in communities.

In all of these approaches, philanthropists should feel no pressure to fund in haste but rather aim to fund well from a position of knowledge and confidence. In approaching such a large challenge as the eradication of a mosquito-borne disease, it is important to realise that the goal is achievable.

Previous large-scale and high-profile campaigns in the last century led Brazil to be declared free of the very breed of mosquito that is responsible for carrying the Zika virus, in 1958. In that instance, once success was achieved, the programme was relaxed and the mosquito returned. This time, philanthropists should focus on the long-term behaviourial changes to ensure no such repeat.