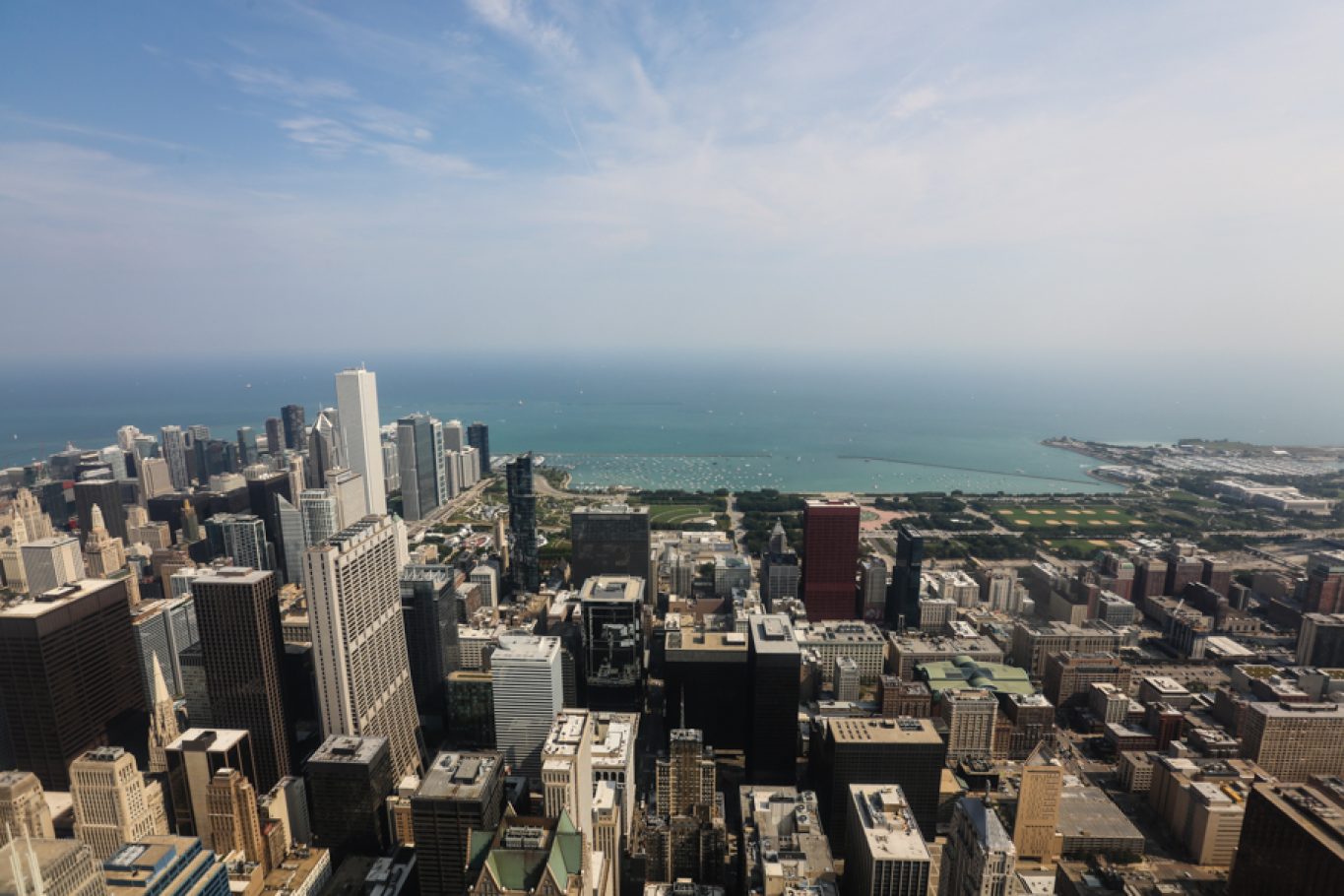 The timing of this issue focussing on Philanthropy and social enterprise could not be more apt. ‘Big Philanthropy’ in the form of large gifts and high profile philanthropists have helped to place social good on the news agenda more than ever before. As a result of this the spotlight has been placed on the role the wealthy should play in supporting wider society. Traditionally delivered though philanthropy, recent examples such as Amazon’s Jeff Bezos’ charitable donation highlight how expectations are now heightened to take in individuals full social impact footprint.

At its heart Bezos’s announcement, of a 2 billion USD commitment to helping homelessness and pre-school education in the United States, is certainly one of the largest charitable donations in history.  An undoubted positive action in itself and yet one that sparked multiple negative responses; questioning his motives, criticising his company and challenging the system that allowed Mr Bezos to accumulate such wealth.

However Jeff Bezos, Mark Zuckerberg or other corporate leaders turned philanthropists such as Michael Bloomberg, are themselves only following a well trodden path. From the warrior knights donating their spoils to monasteries to the famous philanthropists of the 19th and 20th century such as the “Colonist” Cecil Rhodes or the “Robber Barons” of Rockefeller and Carnegie, the transformative path of aggressive wealth creator to benevolent socially minded magnate is a well trodden one.

Today however there is a growing backlash towards this roadmap from both inside and outside of the wealth community. Whilst philanthropy still has a major role to play, more focus should and is being put on the social impact of wealth generation through both business and investment.

For business owners, it is difficult to argue that companies that employ thousands, influence millions and consume large amounts of resource do not have an impact far in excess of any single charitable donation no matter the size. Mr Bezos’s October decision to double the hourly minimum wage to $15 a hour for 350,000 of Amazon’s US employees (full, p/t and seasonal) will impact far more than his $2 billion gift announced a month previously.

Simultaneously wealthy families (often driven by their younger generations) are realising the growing need to review their holistic impact. Alongside an altruistic wish to maximise social good there is also a real business imperative. Generous philanthropic donations can easily be seen to be negated or worse by aggressive business practise or irresponsible investment.  The resulting sum ’negative social impact’ of the family’s portfolio can be quickly highlighted on social media, picked up by mainstream media and result in lasting damage to both profile and networks.

This widening of social focus and accountability is evident in initiatives such as the B-corps movement to enable companies to publicly identify as socially minded through an accredited process. Similarly the growth of ‘socially responsible’ and the smaller ‘impact’ investment funds (where social and financial returns are equally prioritised) showcase a growing need for investments that at the very least do not have a negative social return.

Looking to satisfy growing consumer and investor demand, these movements reflect a wider need for investors and companies to deliver a positive return to society.  For the wealthy individual it is here in the utilisation of their full portfolio socially responsibly alongside their philanthropy that their maximum impact lies.

“Society is demanding that companies both private and public serve a social purpose. Companies must not only deliver financial performance but also show how it makes a positive contribution to society.”
Larry Fink – Chairman & CEO – Blackrock Asset Management
World’s largest Asset Manager with over $6 trillion in assets
Annual letter to CEOs 2018