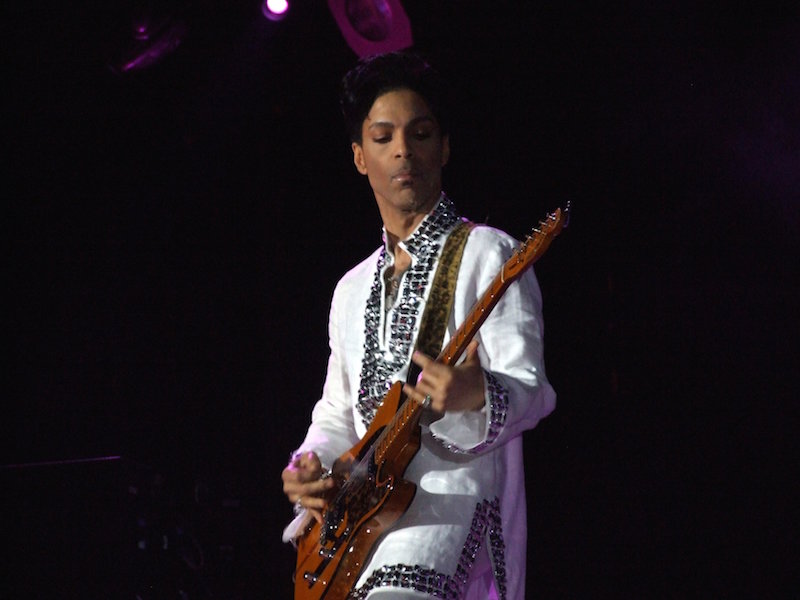 The unexpected death of a musical icon is always followed by outpourings of grief on social media from fans and fellow musicians, glowing newspaper tributes, and non-stop radio play. Prince’s death a couple of weeks ago achieved all of this and more. A true icon of 80s pop and rock, his death will be felt by many around the world for months to come.

However, what has since emerged is news of Prince’s philanthropy. As a devout Jehovah Witness, Prince very much kept his giving to himself, however he had a huge and undeniable impact on the causes he was involved in, as highlighted in this excellent article from Rolling Stone magazine.

Among other things, he was a strong supporter of Green for All, a project which helps disadvantaged communities across America become involved in the environmental movement. Furthermore, he helped to found #YesWeCode which encourages young black people into the tech industry. His Foundation also supported a range of educational projects.

So what can we learn from Prince's philanthropy?
Firstly, he is proof that support can be both subtle and substantial. His decision to keep his giving secret did not mean he had less of an impact - on the contrary, it appears that Prince's support was key in many of the projects he funded. No one would ever say that Prince wasn’t happy living in the limelight, but he viewed his philanthropy as a very personal and private affair.

Furthermore, from a philanthropic perspective, his support reveals some interesting themes. Although environmentalism and technology do not, at first glance, go hand-in-hand, these two projects centred around the concept of empowering people and changing perspectives through job creation. His support for education also develops the concept of personal empowerment further.

If anything, Prince’s philanthropic journey proves how a donor’s giving often mirrors their personal views and how they create their own themes - in this case his idea of personal empowerment. Rather than fit neatly into the traditional not for profit ‘sectors’ of education or environment, donors such as Prince take bits from many differing causes which satisfy their own interests.  From a not-for-profit angle, this proves the importance of listening to donors to understand their motivations and inspirations, rather than talking "at" them.

Finally, from the not-for-profit perspective, his experiences prove that a strong story and outgoing communications strategy can deliver results. He was inspired by seeing a TV news item on Green For All's work which reported on young black people putting up solar panels in Oakland's disadvantaged neighbourhoods. The report pushed him to make an initial $50,000 donation to the organisation and, over time, Prince became an involved supporter, opening his wallet and his networks to help the charity to further success.

As well as Boncerto COO, James is Chief Executive and Founder of Music Heritage UK, the charity which exists to promote, protect and preserve the UK's popular music heritage.