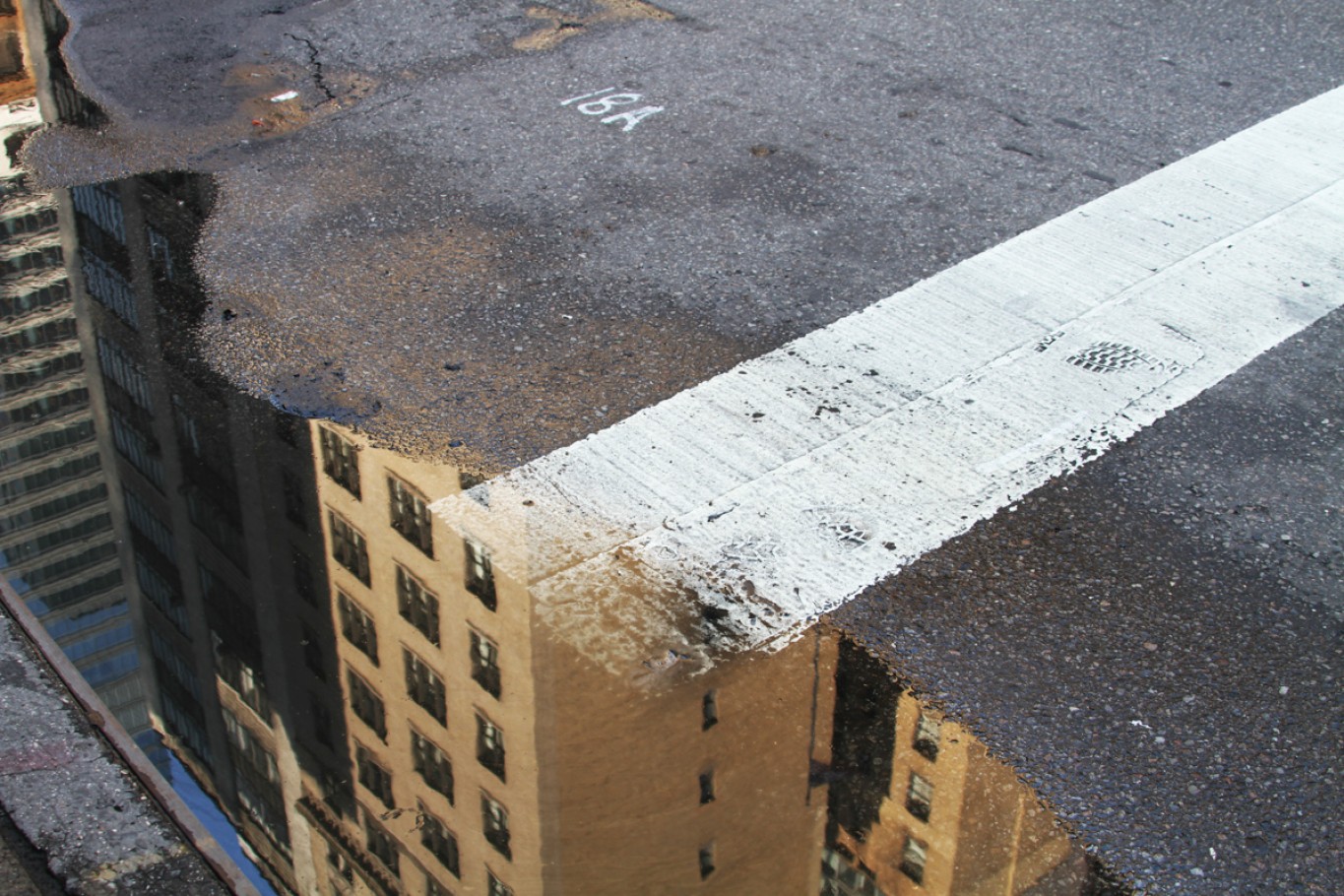 Peter Cafferkey of Boncerto provides his thoughts on Prize Philanthropy in a piece which originally appeared in Billionaire.

Prize philanthropy - competitions set by philanthropists for innovative ideas - can shine a spotlight on problems that might be otherwise ignored.

Philanthropists are increasingly turning to prize philanthropy to reward innovation and have an impact in a sector. This month, Billionaire spoke to Dr Lui Che Woo about his latest cause, the Lui Prize for World Civilisation, which offers three annual awards of HK$60 million (around US$7.75 million) to philanthropic projects.

He is following in the footsteps of other famous billionaire philanthropists, including Steve and Jean Case, and Bill and Melinda Gates in the US, who have offered rewards to pioneers conceiving bright ideas to improve the world.

Despite the recent interest in prize philanthropy, the use of public competitions to stimulate innovation has a much longer history. The British Parliament held a contest to find a solution to working out the longitude of a ship at sea, which resulted in the invention of the marine chronometer in the 18th century. Napoléon Bonaparte held a contest for the best idea in food preservation (with the goal of being able to easily feed his army). The winning entry was to seal food in airtight jars.

Returning to today, and we’re seeing competitions in other sectors, most notably in science and technology. Elon Musk has used competitions to deliver technological innovations for Space X and to build up his Hyperloop transportation idea, while Google has launched numerous competitions with financial rewards over the years. However, can this model deliver a similar impact in the philanthropic field?

Critics of prize philanthropy have claimed: it wastes huge amounts of time (collectively there are hundreds of thousands of entrants to competitions, but only a few thousand winners); it distracts from the development of a true social market (where donors and supporters naturally gravitate to the projects that have the most impact); and there is too much emphasis on innovation and not enough on implementation.

However, despite these criticisms, it hasn’t stopped billionaire philanthropists exploring prize philanthropy to deliver, what they might term, disruptive social and charitable projects. In Lui’s interview he speaks of the “positive energy” that his competition has inspired and which was a driver for him creating his prize. Furthermore, it chimes with the wider trends outlined above in other sectors, and might pull more great minds to find new solutions to some of society’s most pressing and long-standing problems.

In doing so, prize philanthropy can also shine a spotlight on problems that might be otherwise ignored. For example, the Ibrahim Prize for Achievement in African Leadership run by telecom billionaire Mo Ibrahim awards US$5 million (and a US$200,000 annual stipend) to heads of state who have recently completed their terms of service. The goal is to highlight transparency and good governance, and reward leaders who are working towards improving the situation for all in their country. As well as creating media interest, the prize has also provided the opportunity for a powerful statement by not being awarded in 2009, 2010, 2012 and 2013. In these years, the jury announced that no suitable candidate was found — a damning statement on African leadership and an effective way to shed light on an unfashionable issue.

From the philanthropist perspective, competitions can also be an extremely rewarding form of giving. As well as the positive energy generated through competitions, more often than not, it involves an element of venture philanthropy — finding new ideas, backing them to scale and creating a positive social impact. For many entrepreneurs, this is an attractive proposition reflecting their wider investment experience.

Hence when reviewing the positive or negative nature of prize philanthropy, as is often the case, the answer lies somewhere between the two contrasting points of view. Yes, there are valid concerns around prize philanthropy. It should not replace existing giving, nor is it a solution to channelling funds to all causes and types of not-for-profit. However, it can, and should, be viewed as a great way of driving and rewarding innovation in the not-for-profit sphere and, if used cleverly, can highlight major issues.