Peter Cafferkey comments on Hurricane Matthew and is aftermath in Haiti for magazine, Billionaire. Read the original article here. 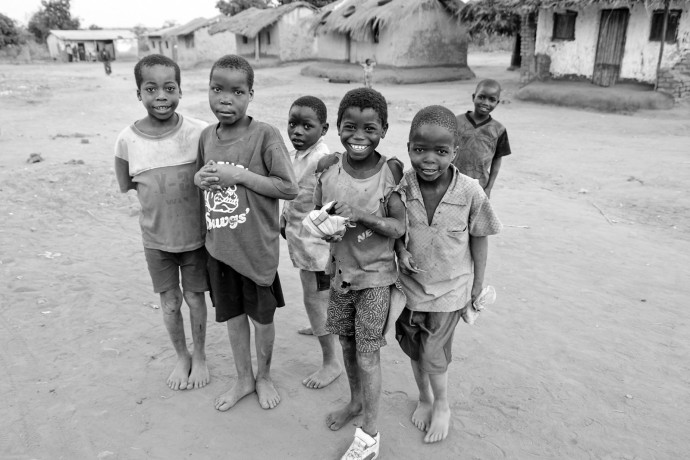 One of the most devastating Caribbean hurricanes of the last 10 years, Hurricane Matthew ploughed through southern Haiti, destroying almost everything in its wake. Here’s where funding needs to go to prevent it happening again.

More than 350,000 are estimated to require immediate assistance; 15,000 families are living in temporary accommodation; and around 80 percent of the region’s crops are estimated to have been lost. Witness reports estimate that around 80 percent of the buildings have been destroyed in Jérémie, a city of 300,000 in southern Haiti, which was cut off from the rest of the country for around three days.

Hunger is a huge worry with many aid agencies, the government and the United Nations unable to get supplies through to those who need it most, such has been the level of devastation.

Furthermore, there are huge fears that the hurricane could mean a severe cholera outbreak. Since the 2010 earthquake, the country has been fighting the disease, which has killed more than 9,000 people and infected hundreds of thousands. There are concerns that the aftermath of Hurricane Matthew will significantly worsen the situation and lead to a larger outbreak. Marc Vincent of UNICEF says: “Overflowing rivers, stagnant waters, and animal and human corpses are perfect breeding grounds for waterborne diseases. Every day that goes by increases the threat of cholera. We are in a race against time to get to these children before diseases do.”

So what can we do? In the first instance, it’s clear that the region requires immediate and significant assistance. People can donate to the following established humanitarian aid organisations, which are all working to relieve the situation on the ground and provide emergency help: UNICEF, the Red Cross, Oxfam, Plan International, and Save the Children.

However, the fact that other countries in the Caribbean and Florida seem to have emerged relatively unscathed from Hurricane Matthew proves that economically stronger societies fare better when faced with disaster. It’s clear that Haiti’s fragile economic situation and recent post-earthquake history has left it in a more precarious position than many, if not all, of its neighbours.

Once the winds have died down and immediate assistance has been offered, the people of Haiti will need continued, sustained and prolonged support to help build businesses, develop the economy and create a more resilient society that is better placed to deal with future emergencies.

To this end, some of the recent efforts of the Clinton Foundation in Haiti must surely be applauded. It has supported coffee growers to increase their size and scale through co-operatives, invested in sustainable agricultural and fish-farming projects, as well as clean energy projects and even in building up tourism through hotel investment.

It’s only this kind of long-term economic investment that will ensure Haiti is able to withstand a future hurricane, earthquake or other disaster.