The Boldest moves in Healthcare Philanthropy 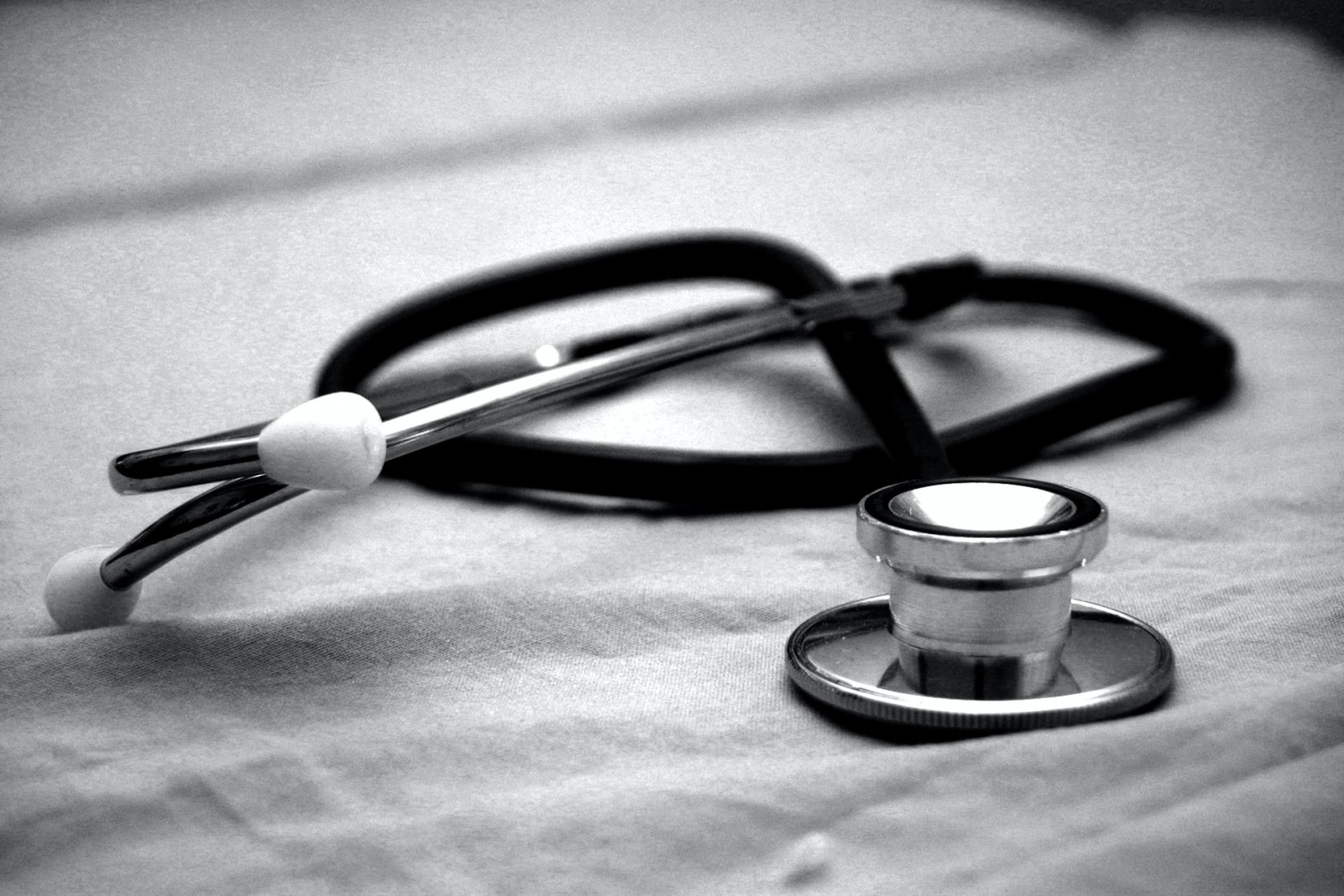 Individual philanthropists are realising the need to work with others to address massive challenges in the healthcare arena.

Philanthropy has a long and proud history of playing a vital role in helping to solve societal issues and key among those has been that of healthcare. Indeed, the long-term nature of public health, especially large-scale disease reduction, can lend itself to the dedicated private rather than public donor. Today, as these issues continue to grow, individual philanthropists are more and more realising the need to work with others to address these massive challenges.

More recently, high-profile campaigns such as those to end malaria have taken the spotlight. Attracting celebrity endorsement (from David Beckham to Bono via Beyoncé) and mobilising large-scale government commitments (in 2018 Commonwealth countries committed over US$3 billion), these campaigns can seem out of reach for all but the largest philanthropists.

However, they are merely the latest iteration of an over-riding approach by modern philanthropists since the early 20th century.

The very first donations by luminaries such as the Rockefeller Foundation in the 1920s were focused in this area: supporting the American Red Cross, clinical and public health education at Johns Hopkins University and research into malaria and yellow fever. Industrial titans from WK Kellogg to Robert Johnson (founder of Johnson & Johnson) donated large sums throughout the 20th century to public health and disease elimination.

However, this is not an easy arena. Only one human disease has ever been eradicated: smallpox in 1980. President Jimmy Carter’s campaign against Guinea worm disease, bringing cases down from 3.5 million in 1986 to 28 in 2018, has been remarkable. This 99.99 percent reduction in cases, eliminating the disease in at least 17 countries, show the potential for and the long-term dedication needed to bring these diseases to a halt. While elimination proves elusive (the World Health Organization has recently pushed back its expected date from 2020 to 2030) it points to the role played by the billionaire philanthropist, able to dedicate funds to high-risk programmes that governments could not; and able to stay constant over election cycles and economic changes. Supporting Jimmy Carter’s great work were two milestone donations from the Bill & Melinda Gates Foundation in 2005 and 2015.

While the scale of giving offered by governments normally far outweighs that of the individual philanthropist, the advantage those individuals have is in being able to deploy their capital to prove solutions, take risks and back wider advocacy campaigns that public money could not or would not support. Once these projects have been proved, public money can be engaged to deliver the scale and political will to deliver real change.

The example of Ed Scott (previously interviewed by Billionaire), seen as Silicon Valley’s most effective giver, is a great example of this. Through using his philanthropic funds to support advocacy and campaigning, he can claim an impact far wider than his budget may have allowed. His work in funding proof of concept through his Center for Global Development and creating Friends of the Global Fight has led to an increase in funding for disease prevention in the billions.

No conversation in the space, however, can take place without mention of the work of Bill Gates. His giving has become a template for others in the healthcare space, and his support can be found in everything mentioned in this article and beyond. This includes funding the advocacy movement (such as to end malaria), growing the available pool of capital by lobbying governments (such as the Commonwealth commitment to tackling malaria), or directly donating billions to vaccination programmes. With a giving budget of over $1.3 billion in global health alone in 2018, the Bill & Melinda Gates Foundation can dwarf the spending power of many of the governments with which it works.

Despite this, even for those of the Bill & Melinda Gates Foundation’s extraordinary level of resources, global health issues are too big for any one person to solve. In fact, the polio eradication campaign, which has gained great success in reducing cases from the millions to the tens (40 in 2016) is likely to be seen in the future as the last great one-man crusade. Even there, the Bill & Melinda Gates Foundation highlights that it works with others; partners such as Rotary International provide resources, both financial and non-financial, alongside the foundation. This is a clear example of what we are seeing more and more of: wealthy individuals working together to have a greater impact.

An example of this collaborative giving would be The End Fund: a totally independent organisation looking to solve the problem of neglected tropical diseases (NTD) worldwide. It is a massive challenge (NTDs affect up to 1.5 billion people worldwide) and a particularly daunting one for any one philanthropist. Following the success of a small programme funded by New Zealand billionaire Christopher Chandler’s Legatum Foundation in 2006 in Rwanda and Burundi, which quickly showed the potential for scale (reaching eight million people), it took the decision to fund a wider philanthropic platform to encourage others to join it on the journey. Founded in 2012, the End Fund looked to engage other funders to join Legatum and, by the end of 2018, had delivered over US$1.4 billion worth of treatments. Substantial (over US$1 million) donations were garnered from 16 differing sources, including family foundations ranging from the Crown Prince of UAE, South African Clive Calder and the US Cargill and Helmsley family foundations.

Another example is the XPRIZE Foundation, which brings together individual philanthropists - like Wendy Schmidt and James Cameron - and corporates to sponsor millions of dollars in prize money for solving difficult problems. And two years ago former Google CEO Eric Schmidt, published a so-called Moonshot Catalog, funded by his philanthropic venture Schmidt Futures and in partnership with the American Association for the Advancement of Science. He describes it as “a really excellent source of highly validated ideas,” to inspire other philanthropists where to channel donations, in a recent interview.

These joint initiatives highlight the approach of the modern billionaire to health issues: identifying the points of inflection where they can have most impact; providing support to those who have proven solutions; and using their soft power (networks, profile and influence) to help grow a movement of their peers for change. While not a short-term project, the massive impact that can be achieved means that for those looking to create a legacy, healthcare remains a great option for the modern philanthropist.