The rise and rise of conscious capitalism 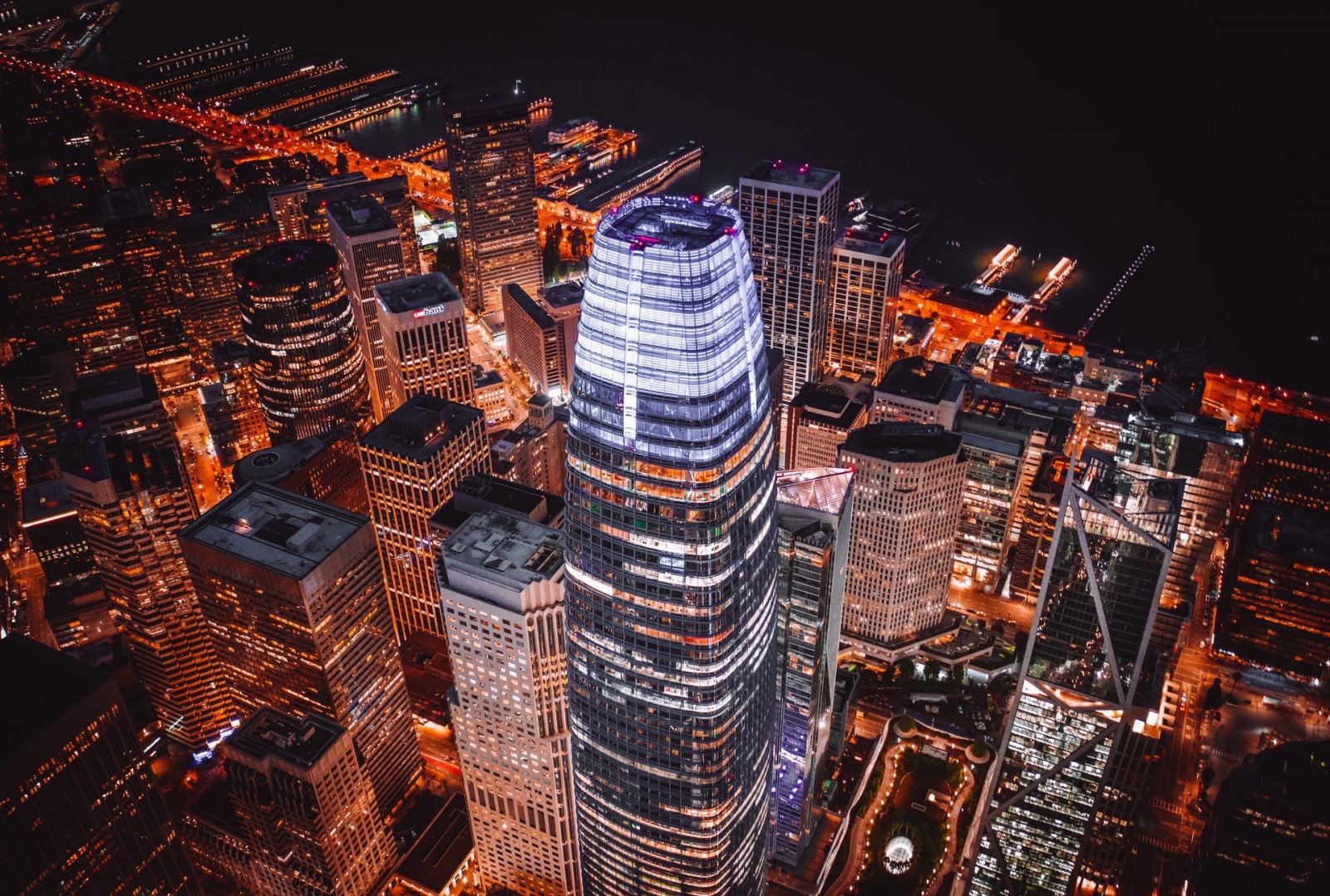 Peter Cafferkey is quoted in an article in Tempus Magazine on what many are calling a turning point.

On 16 January 2018 the world’s top CEOs woke up to a startling missive from one of their own. Laurence D Fink, founder of BlackRock, the most influential investment firm on Earth, wrote: “To prosper over time, every company must not only deliver financial performance, but also show how it makes a positive contribution to society.”

His letter, hailed as a pivotal moment in ‘conscious capitalism’, was all the more surprising having come from a CEO who, just four years previously, had claimed that activism harmed job creation. But Fink had since wised up: businesses that failed to engage with the community, he warned, would “ultimately lose the licence to operate from key stakeholders”

Read the rest of the piece, along with Peter's concluding comments, in Tempus Magazine.